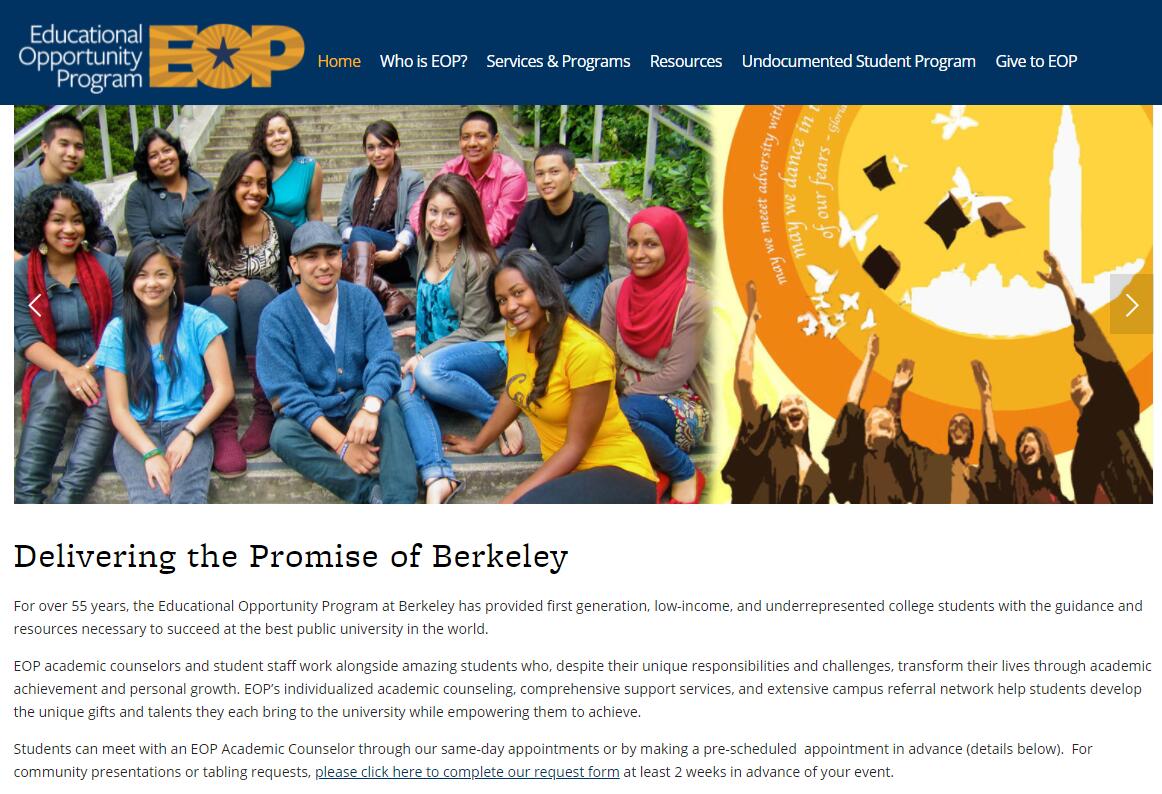 For me, the summer session was a great experience and the hoped-for change from everyday work. I viewed the course as further training and at the same time I was able to get to know a great part of the world that I didn’t know before.

I lived in a single room in the I-House. My balance sheet is mixed. On the one hand it is really a very international place and you get to know a lot of people from different countries. But I think it’s no different in the other accommodations. I found it a bit unfortunate that a relatively large number of students came as a large group and mainly moved with each other and also spoke the national language. Somewhat contradicts the idea of ​​I-House and international understanding.

We had to sign in advance that we would be informed about the construction work in the house and next door in the stadium. But the work was quite annoying, I have to say. On weekdays at 7 am it started at the stadium. And some floors were renovated, which luckily could not be heard so loud in my room, but for example in the library of the I-House. Working in the I-house was usually not really possible without noise. The room is very small and very spartan. In the double room, the bed was simply turned into a bunk bed. So that would have been impossible for me from the point of view of the space and also in terms of peace etc. Internet in the room cost another $ 40 extra for the six weeks. I have to positively mention the food. Lots of offers and something for every taste, even if it is enough again after a few weeks. There was always fruit, salad buffet, several dishes to choose from etc … so there was definitely something for everyone. Of course, the subject of sanitary facilities is also critical. 4 toilets and 4 showers for all gentlemen on one floor are a bit tight. In view of this, it was still mostly okay with us on the stick. It is said to have been far worse on other floors. Today I would tend to opt for a different type of accommodation, even if, for example, the location for students at the business school is very good. The Ihouse is a three minute walk away. From time to time there were also social events such as coffee night, film evening, barbecues, dance courses, excursions etc … which you could take part in.

In Session A, I took Integrated Marketing Communication. The course takes place at the Haas School of Business but is very communication-heavy and not numerical. The focus was on advertising and the various elements of integrated communication. The course consists of 3 credits. I would rate the effort as average. I only took one course because I am employed and do not have to count my credits towards studying. Accordingly, the stress factor was much lower than for those who took two courses. With two courses, the effort looks different. And there are certainly courses where more effort is involved. Around 65 students took part in the course, around two thirds of them from abroad. With the knowledge of English it was no problem to keep up with ease. We had to hand in two written assignments, do two group tasks / presentations, and do a midterm and a final. The overall grade resulted from this and including attendance / participation. In terms of content, I found the course quite good. I would have hoped for some more extensive topics, but in six weeks you are also restricted. The lecturer was also good and repeatedly presented video examples that were then discussed together. How collaboration and discussion was required / desired more than I was used to before. At the same time there was a reader with about 55 texts to read. Three guest lectures were also in the program. Overall, a good course that can be easily passed with normal effort. He gave me the new perspectives I had hoped for and opened up a new perspective on the subject.

The campus and the university itself are very exciting and beautiful. The campus is surrounded by the city of Berkeley. The BART that brings you to SF is just a few minutes’ walk away. The whole thing can be imagined as a large park, where a wide variety of university facilities etc. are housed. In between a lot of green. How to imagine a large US university campus. There is a separate campus police who can pick you up at night and bring you home if you feel unsafe. In itself, however, everything was very safe. The many homeless people on campus or in the surrounding area never caused any problems. But apparently there are always problems with crime in other parts of the city. The sports facilities, which you can use for a full semester for $ 10, are also great. Weight room, badminton, Swimming, basketball etc … everything is included. You can use all facilities as a summer school participant like regular students. And it is not that easy to find out everything, where, what is etc .. But the people are very service-oriented and always helpful. There are several museums and institutions that you can visit for free with your student ID.

The weather in the Bay Area is different from what you would expect. Often cloudy or fog (especially in SF) and wind and the temperatures were often below 20 degrees. At least in session A until the beginning of July. It was mostly okay, but it never got really hot. But it never rained either. So a few sturdier things to wear won’t hurt in your luggage, even if it’s hard to believe. Berkeley itself is pretty unspectacular. There are 2,3 streets where there is a bit more going on, but in itself it was more so-so. Especially in the first few weeks. In general, session A should be the least busy. Towards the end, when 2.3 more sessions were running, there was also more going on on campus. Berkeley also offers relatively little to go out.

It was practical that for the first time in Berkeley you didn’t have to provide a TOEFL certificate as an Austrian, German or, I think, Swiss. The normal English was really enough without any problems. Check hetongdiy to see more reviews from current students.

Regarding the age structure: The majority of the students are 19 to 25. As 30+ you are clearly in the minority, but the interaction is very relaxed and everything was very nice in this regard too.

California offers a lot of possibilities for excursions. San Francisco can be reached in just 20 minutes via BART. There is also a free bus for UC Berkeley students. But you should definitely take more time for SF. The Yosemeti National Park was also wonderful for hiking and a real pleasure in nature. But a car makes sense, just as a car is very helpful in general. But there is also a train and bus network with which you can get to the surrounding area quite easily. For example, Muir Woods National Park near SF, Stanford University (highly recommended) or Santa Cruz. A trip to Las Vegas is also nice and only a good hour’s flight away. I was there for 2.5 days. But that’s enough, unless the big lucky streak has just broken out. Is that fun to see but there is not much more than casinos, hotels and shopping there. A trip from Vegas to the desert is definitely appealing. 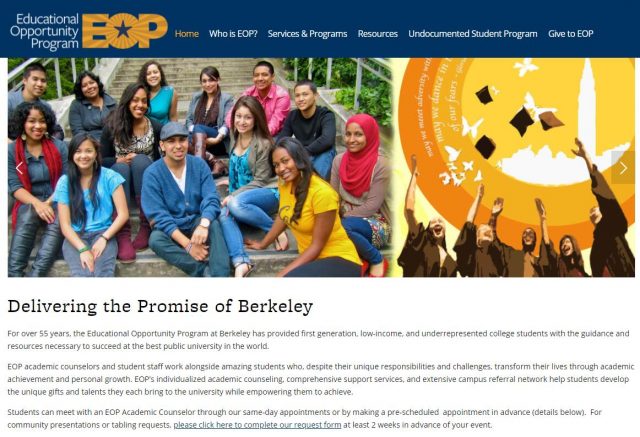 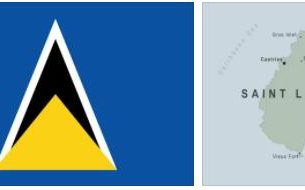 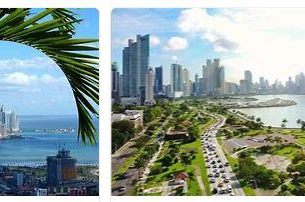 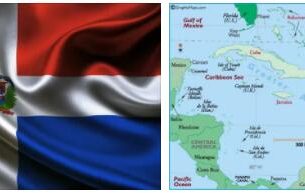