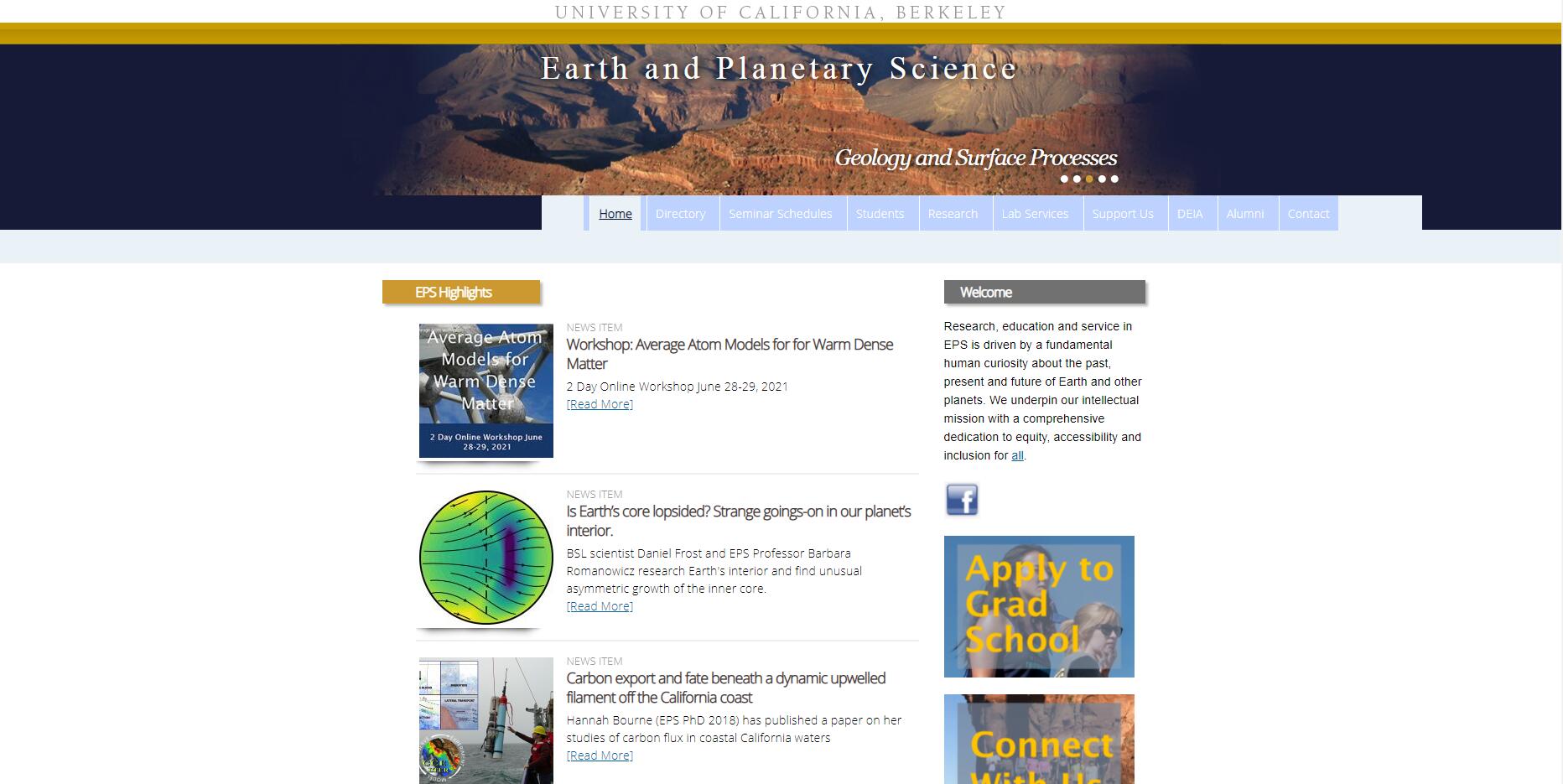 When I decided to go abroad, I didn’t really care where, I just went away. It was too short-term for a stay abroad through my university, so I had to find another way. I tried to compare all universities worldwide for price / performance. It was also important that the lessons should be in English, as my goal was also to improve it. In the end, Berkeley and Boston were left to choose from, both very similar, but Berkeley won in terms of price. I only sent the application at the end of April and a short time later I received notification that it would work. Then the accommodation and the flight had to be booked. When booking a flight, I can only recommend not to wait so long, it doesn’t get cheaper, but more expensive every hour.

Also with the accommodation I tried to see the price / performance ratio. In the Resident Halls you pay for Meal Points and, for example, you can have breakfast, lunch and dinner in the Crossroads. In the end, I still had so many points open that I went shopping in the den (the cafe next door) and in the gym shop to spend my points, because they are not paid out. There are other shops where you can shop with it, you can check that directly on the Cal Dining page. My room was about 8 square meters and it was a triple room. Fortunately, my Finnish roommate and I had a twin room for 5 weeks, as our third party did not show up. Then someone new was assigned to us, Katja from Russia. We were actually a great team and it was fun with both of them. It was good that I was forced to speak English all the time. In retrospect, I would still rather move to the I-House, as there were parties there in contrast to our dormitory (were very strict there) and you also have 10 meals a week, which are actually sufficient.

The course I took was called Mass Communication an Introduction. I decided to only choose one course, because on the one hand I also wanted to travel and first see how I get there with my English. Monday through Friday I was always 2 p.m. – 4 p.m. Since the summer session is almost 50% shorter than normal semester time, the amount of work involved was enormous. Every day we had to read 25-40 pages, every week there were so-called quizzes (unannounced quick checks) and every 2 weeks a homework or an exam. But don’t worry, when I left the first lecture I was also very nervous about whether I could do it at all. The wonderful thing about Berkeley is that the professors are very dedicated. There are so-called office hours, for which you can register and discuss all problems and questions. Compared to my university in Germany, I also found the lectures much more interactive. The students were encouraged to take part and get involved. We watched a lot of documentaries and examples and the professor’s enthusiasm for her subject was simply captivating. I had the advantage that 90% of me were American, so I “had to” speak English again here. Check educationvv to see more reviews from current students.

Since I always had Fridays off, just like my roommate from Finland, we could always explore California from Friday to Sunday. Where you definitely have to be are Lake Tahoe, Yosemite National Park, Las Vegas, Santa Cruz and of course the most beautiful and varied city – San Francisco – also called “The City” by the Californians. There is a website sf.funcheap.com where you can see all free events such as films, concerts and other things, such as which museums are always free at the beginning of the month. Just an insider tip, actually your student ID in SanFran is not valid for public transport, but it always worked for me on the buses. In SanFran you should definitely have been to Alcatraz, I still haven’t heard to say that it was not good.
It’s not so busy in the summer in Berkeley as many students go to work or are at home with their parents during the time. Nevertheless, we found the so-called frat parties that went off like in the film. From the outside a completely normal house where a family could live and when you come in only people. Beer pong an American drinking game was a must everywhere and lots of alcohol. There is also a kind of bar / club – Kips – a lot of people met there on Thursdays to celebrate and dance.

The campus is huge and has lots of green spaces that invite you to lie down and relax. For a ridiculous $ 10 for 2 months, you can join the gym and use all equipment, courses, courts (basketball, tennis, squash, athletics, soccer, etc.) and swimming pools. Since Berkeley is a student town, you see almost only students, otherwise a lot of hippies and unfortunately, like everywhere in California, homeless people. I haven’t had bad experiences there with the people, either during the day or at night.

Since I love ice cream, I can only recommend “Cream” (two cookies with ice cream in between) and Yorgurt Park (next to Kips), very, very tasty.

In the end I can only say like everyone else, I haven’t regretted just daring to do something alone. You get to know so many lovely people so quickly and definitely make a few new friends for life. I can only recommend everyone to do this and the time goes by so quickly that you can hardly look. 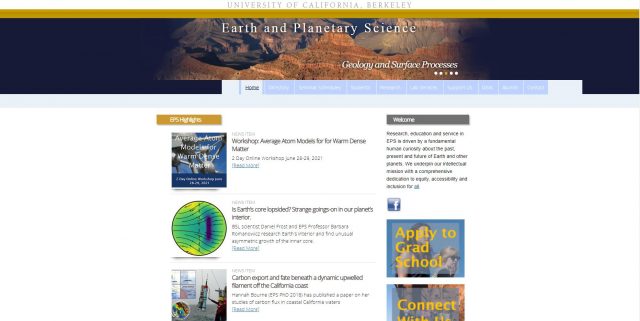