This article presents the list of the 35 longest suspension bridges in the world, according to the length of their main span.

By suspension bridge is meant a type of bridge supported by cables or suspension rods. This list includes the bridges according to the length of the main span, that is, the stretch suspended between the two towers.

First place is occupied by the Akashi-Kaikyo Bridge, located between the island of Kobe and the island of Awaji, in Japan. This suspension bridge has a total length of 3911 meters, with a central span of 1991 meters. Its construction was completed in April 1998, after ten years of construction, during which no fatal accident occurred. In second place on the podium is the Xihoumen Bridge, built in the Zhoushan archipelago, China. The bridge was opened to the public in December 2009 and is 2600 meters long in total, with a central span of 1650 meters. Closing the podium of the largest suspension bridges in the world is the Great Belt Bridge. Part of the Danish road-rail network, the bridge connects the islands of Zealand and Fyon, crossing the Great Belt Strait. The main span of this bridge is 1624 meters long. 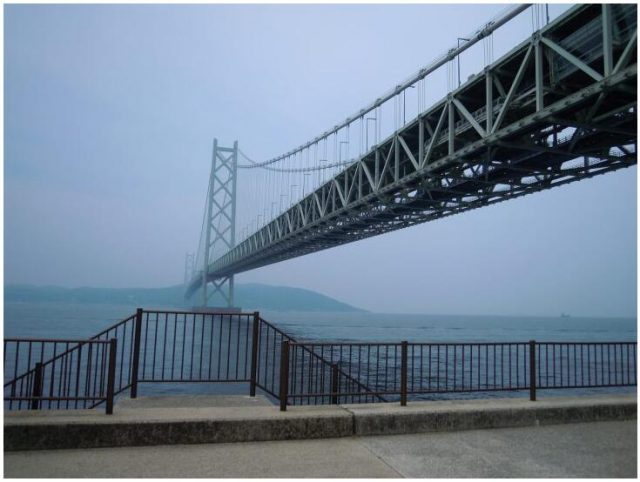 Note also for the presence of a Portuguese bridge in this list: the 25 de Abril Bridge . This suspension bridge connects the city of Lisbon to the city of Almada , crossing the Tagus River estuary . The bridge is 2277 meters long and the main span measures 1006 meters, thus ranking 33rd in the list of the largest suspension bridges in the world.