The island of Taiwan has been inhabited since the 12th-13th centuries. Initially, immigrants from South China – Guangdong, Fujian, then from North and East China moved to it. In 1624 Taiwan was captured by the Dutch, who set up well-fortified forts in the south of the island. In 1626, the Spaniards captured the north of the island and founded the cities of Danshui and Jilong there. In 1642, during a battle at the mouth of the Danshui River, the Dutch inflicted a heavy defeat on the Spaniards, as a result of which the Spaniards were forced to leave the island.

However, in 1661 the Dutch were expelled from the island by the Chinese commander Zheng Chenggong and his troops who had fled from the Manchus. In 1683, Qing Dynasty troops captured the island of Taiwan. The remnants of Zheng Chenggong’s troops were defeated in the battle of the Penghuledao Islands. But, despite the subjugation of Taiwan to the Qing Empire, intensive migration from the mainland continued to the island. Between 1683 and 1811, the population of Taiwan increased from 100,000 to 200,000 people. to more than 2 million people. In 1885 it became one of the Chinese provinces. However, since 1895, under the Treaty of Shimonoseki, Taiwan was ceded to Japan.

Japan lost in the 2nd World War. In accordance with the Cairo Accords of 1943 and the Yalta Accords of 1944, Taiwan was returned to the Republic of China in October 1945, whose president at that time was Generalissimo Chiang Kai-shek. However, as a result of the civil war that unfolded in con. 1940s between the CCP and the Kuomintang, the Kuomintang army was defeated. The leadership of the Kuomintang and some parts of its army landed on the island of Taiwan, where more than 2 million refugees from China also went. As a result, the territory of the Republic of China has narrowed down to the size of the island of Taiwan with the archipelagos adjacent to it, and to this day all the attributes and state system of the Republic of China are preserved on the island.

In 1950, a Decree on a state of emergency was adopted, which forbade ties with communist China. In the 1950s American investments have become one of the main factors in the development of Taiwan. After the end of the Korean War, the United States resumed economic and military assistance to Taiwan and provided it for a long time. Despite the actual blockade, both economic and political by the PRC, for more than 45 years, Taiwan has managed to achieve rapid economic development, carry out economic reforms aimed at raising the living standards of the population of the island, and become one of the most economically developed countries in the world. main economic indicators.

In con. In the 1980s, when there was a fundamental change in the international situation and the end of the Cold War, there were slight changes in relations on both sides of the Taiwan Strait. In July 1987, the Decree on the state of emergency was canceled, which prohibited communications with the PRC. As a result, trade and economic cooperation began to develop slowly, the inflow of Taiwanese capital into the PRC economy increased, cultural exchange began to develop, trips of relatives, contacts and trips of representatives of the press and various delegations to the PRC and Taiwan were allowed.

Science and culture of Taiwan 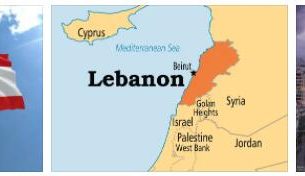 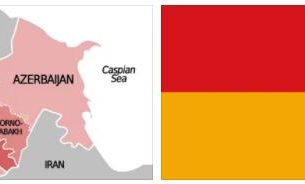 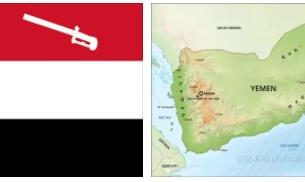