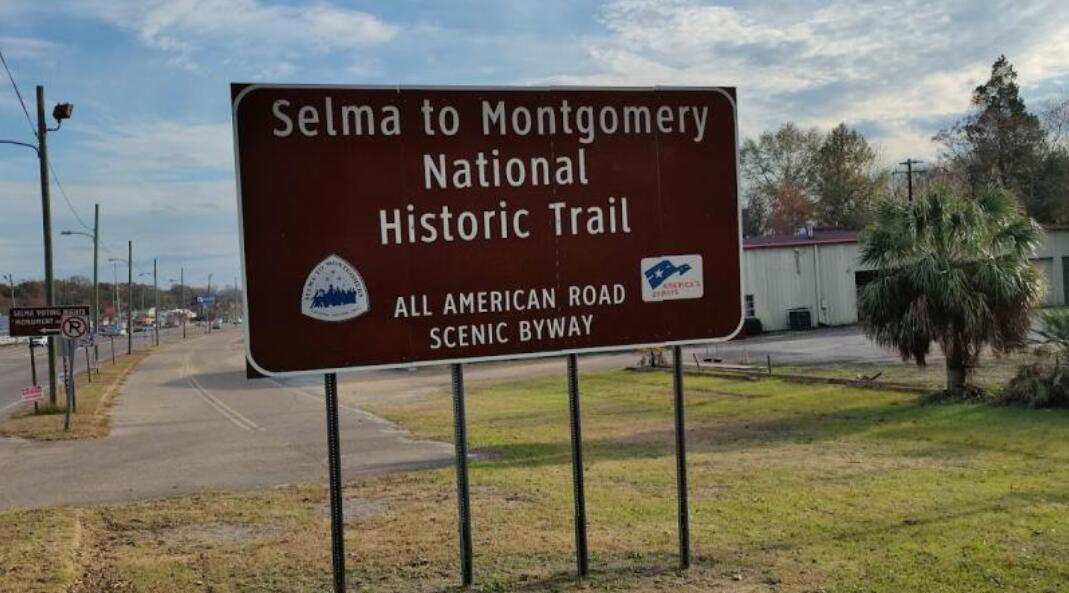 For those interested in the Civil Rights Movement, a visit to Selma is a must on any tour of the Deep South. Selma is best known for the marches, accompanied by Martin Luther King, among others. The Selma to Montgomery Marches were three protest marches held in 1965 along the 54-mile Selma to Montgomery highway. The marches were organized by nonviolent activists to demonstrate the desire of African American citizens to vote. This was during the segregation and the group could therefore arrange for a lot of resistance.

6 Attractions in Selma, Alabama that you shouldn’t miss

According to growtheology, the Edmund Pettus Bridge, now a National Historic Landmark, was the site of the brutal Bloody Sunday beatings of civil rights protesters during the first voting rights march. The attacks were televised across the country, sparking public support for the civil rights activists in Selma and for the voting rights campaign. After Bloody Sunday, protesters were given the right to continue marching, and two more marches for voting rights followed.

Brown Chapel African Methodist Episcopal (AME) Church, the first AME church in Alabama, was the site of preparations for the march to Montgomery on March 7, 1965, a day that became known as Bloody Sunday. The church also served as a refuge for injured protesters. The church was declared a National Historic Landmark in 1997 and is still in use today.

This National Park Service site is dedicated to those who peacefully marched from Selma to Montgomery to gain the right to vote. The center serves as a repository of information about the unfortunate and significant events that occurred during the march in Lowndes County. The museum houses exhibits about the death of seminarian Jonathan Daniels; killing Viola Liuzzo, a white woman who helped protesters by transporting them to Selma; and the creation of “Tent City,” which housed families displaced by white landowners in Lowndes County.

After President Lyndon Johnson signed the Voting Rights Act on August 6, 1965, nearly 7,000 African Americans registered to vote in Dallas County, Alabama, resulting in the election defeat of the segregationist sheriff who led the Bloody Sunday attack on protesters. This museum displays artifacts and stories related to the voting rights campaign, from the beginning of the marches to the end of the battle. Hear first-hand accounts of these events from volunteer guides as they share memories of the struggle to gain the right to vote.

Located at the base of Edmund Pettus Bridge, this welcome center marks the beginning of the Selma to Montgomery National Historic Trail. Visitors can pick up materials about the trail, explore the bookstore, and learn the story of the movement through featured exhibits.

The 54-mile trail between Selma and Montgomery, Alabama was designated a National Historic Trail in 1966. Start at the Selma Interpretive Center, located at the base of Edmund Pettus Bridge, for an introduction to the trail. There you can also pick up brochures, watch videos and visit exhibitions and a bookstore. Next, drive along the same route activists took from March 21-25, 1965, including crossing Edmund Pettus Bridge, site of the Bloody Sunday beatings during the first march. 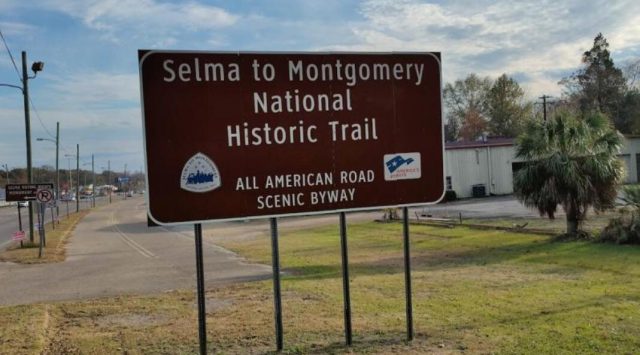 University of Tennessee at Knoxville 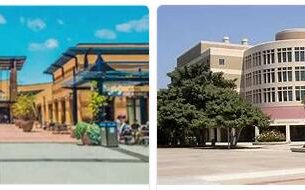