Organized package tours that can be booked on site offer the opportunity to get to know the country. Many of these tours include visits to national parks, which include the Parc du Banco north-west of Abidjan with 3000 hectares of equatorial rainforest and the Abokouamékro near Yamoussoukro. Particularly worth visiting are the Comoé in the north-east, the largest wildlife park in West Africa, where you can see lions, elephants, leopards, hippos and antelopes in the wild, and the Taï National Park in the south-west with primeval rainforest, trees up to 50 m high and a research station for chimpanzee studies.

Abidjan, economic metropolis and at the same time the largest city in the country, is dominated by the plateau, the business district. The city has retained its French colonial flair and is known as the “Paris of West Africa”. The older and more traditional center of town is Treichville with its many restaurants, bars and nightclubs and colorful market. The Ifon Museum is worth a visit: the exhibits range from regional sculptures to gold jewelery and weights. The artifacts give an insight into the lifestyles and handicrafts of the various tribes of Ivory Coast. Some suburbs have sprung up on the shore of the lagoon, such as B. Cocody (with the luxurious complex of the Hôtel Ivoire), Marcory and Adjamé.

In the markets you can often only achieve reasonable prices after tough bargaining. Popular souvenirs include wax prints, Ghanaian kente clothing, indigo fabric, woven cloth, wooden statues and masks, beaded necklaces, pottery and basketry. There are over 60 shops at Le Cava Crafts Center in Abidjan. Shop opening hours: Mon-Fri 08.00-12.00 and 14.30-18.30, Sat 08.00-12.00 and 14.30-17.30.

There are nightclubs in the larger cities. Abidjan offers the widest range. There are theatres, casinos, discotheques and bars, as well as traditional entertainment in some hotels.

The restaurants in Abidjan and other cities offer French, Italian, Caribbean, Lebanese, Russian, Chinese and Vietnamese dishes. Table service is common in restaurants, table or counter service in bars. More and more African restaurants are adapting to foreign visitors. The best African restaurants can be found in the Treichville area of ​​Abidjan. Traditional African dishes include kedjenou, boiled chicken with various vegetables, served in banana leaves, n’voufou, banana or yam puree with palm oil and eggplant sauce, and attieké, a mash made from cassava roots. Drinks: Bangui (palm wine) is a popular drink.

Hotels and restaurants in the larger cities are expensive, but there is generally a choice of luxury, mid-range and cheaper accommodation. Categories: 1 to 5 stars. In Abidjan there are various hotels of international standard. It is always advisable to book in good time. Information from the Office Ivoirien du Tourisme et de l’Hôtellerie (see addresses).

The ethnic and linguistic diversity of Côte d’Ivoire is amazing, there are around 60 ethnic groups (including Akar, Kron, Nzima, Hone, Voltaic and Malinke), some groups inhabit entire regions. With few exceptions, every country resident has their own local mother tongue, tradition, family and society. French is taught in schools and spoken almost exclusively in business and government circles. French influence is felt to some degree in all walks of life. They shake hands to greet each other. Casual attire is acceptable everywhere, but bathing suits are appropriate for the beach or pool. Ties are only expected on official occasions. Small gifts and souvenirs from the traveler’s homeland are welcome. The usual forms of courtesy should be observed and one should be punctual for social functions. Smoking is allowed everywhere. In some areas, snakes are sacred. Tipping: Hotels and restaurants charge a service charge, if not, a tip of around 15% is customary. 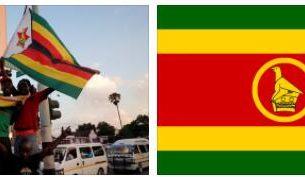 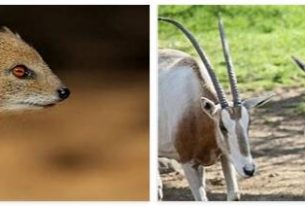 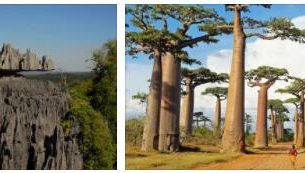