Some visitors come to the islands to see the battlefields of the Falklands War between Britain and Argentina. Combat operations took place in the following locations, among others: Goose Green, San Carlos, Fitzroy, Pebble Island, Mount Tumbledown, and Stanley. You can also visit military cemeteries, memorials and war museums.

In good weather you can explore wrecks. In Stanley and Darwin there are sailing and steel ships, some of which are still used for storage. Stanley was once a safe anchorage for whalers and merchant ships sailing around the infamous Cape Horn. If the weather conditions are favourable, you can also dive down to some of the wrecks. Penguins, albatrosses and other seabirds breed on some islands. Dolphins and whales can also be observed. In winter, the waves, known locally as Gray Beards, reach amazing heights.

Here visitors can go hiking or horseback riding in complete seclusion. A license is required for fishing. This is available from the Stanley Post Office.

The goods offered are quite expensive, as almost everything has to be imported. However, smaller luxury items are often inexpensive. Falkland Islands stamps are collectible and can be obtained from the Philatelic Bureau. The Home Industries Cooperative sells beautiful woolens. Photographers should carry enough film with them. Shop opening hours: Mon-Sun 08.00-12.00 and 13.00-17.00; some shops are open until 8 p.m.

There are pubs, cafes and restaurants in Stanley. The various clubs and associations are also open to visitors.

In general, British home cooking such as B. the famous camp breakfasts (rich breakfast of the farmers). Numerous recipes have been passed on and refined for generations. After the meal there is usually smoko (tea or coffee with homemade cake or biscuits). Local specialties include lamb, mutton, beef, salmon trout and mullet, as well as homegrown vegetables.

The way of life on the Falkland Islands is reminiscent of small, secluded English or Scottish villages. Tourism has increased and islanders are enjoying the additional facilities that the presence of British troops has brought. Tipping: 10% is reasonable if the bill does not include service. Taxi drivers expect tips. 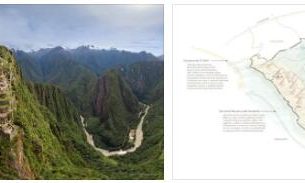 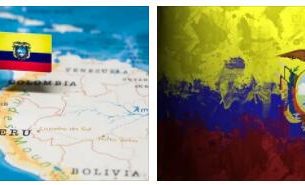 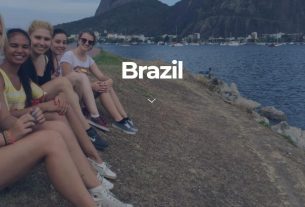