Don Bosco Catholic University. It is a higher education institution based in the city of Campo Grande, Mato Grosso do Sul (Brazil).

In response to the desires of a community eager for knowledge and culture, the Salesian Mission of Mato Grosso established in Campo Grande, in 1961, the first Center for Higher Education in the State of Mato Grosso do Sul, the Faculty “Dom Aquino of Philosophy Sciences and Letters”, with the courses of Pedagogy and Letters, directed to the training of educators, counselors and agents of transformation of the society of Mato Grosso.

As a result of this process of work and concrete action, the Salesian Mission gradually created new Faculties: the Faculty of Law – FADIR, in 1965 ; the Faculty of Economic Sciences, Accounting Administration – FACECA, in 1970 ; the Faculty of Social Service – FASSO, in 1972 and so on. The following years, the courses of History, Geography, Sciences (Biology and Mathematics), Philosophy, Psychology, and Graduation of Professors, which were gradually integrated into FADAFI, which already had the courses of Pedagogy and Letters.

With a view to the future University, the Salesian Mission requested, together with the Ministry of Education and Culture – MEC, the integration of the Faculties, with a unified Regiment, thus emerging the United Catholic Faculties of Mato Grosso – FUCMT.

From these events, several factors converged, among others:

This meeting of interests is based on the statement of reasons for the Letter-Consultation, prepared by the Coordinator of Planning, Evaluation, Research and Extension – COPAPE, in the period of 1986 – 1989, based on Federal Law No. 5,540/68, CFE Resolution No. 3/83 and other pertinent legal provisions.

On December 20, 1989, the Salesian Mission signed, together with the Federal Council of Education, its Letter-Consultation, requiring the transformation, by way of recognition, of the then United Catholic Faculties into a University, with the denomination of Universidad Católica Dom Bosch.

The aforementioned Letter-Consultation was approved by Opinion No. 000113, on February 21, 1991, and thus began the “Support Phase of the Institution”, to verify its academic-administrative maturity.

With the ministerial order (portaria) No. 1,547 of the Ministry of Education and Culture, of October 27, 1993, the FUCMT became the Don Bosco Catholic University.

On September 4, 2015, the new rector of the institution, Father Ricardo Carlos, was presented, replacing Father José Marinoni, who will go on to work at Cisbrasil, in Brasilia. 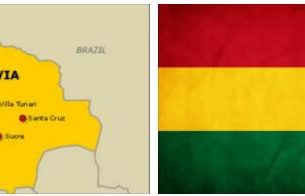 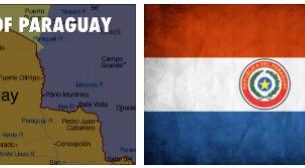 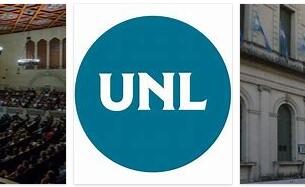