Tortola, the largest island, has a population of approximately 14,000 and attracts many sailors. There is a bridge to Beef Island, where the international airport is located. Road Town, the capital of the British Virgin Islands, is located on the south coast of Tortola. The colorful market and traditional houses are particularly beautiful. A visit to the JR O’Neal Botanical Gardens and the Sage Mountain Park is worthwhile. From Sage Mountain (534 m) you have a wonderful view over the island.

The most beautiful beaches are spread over the northern half of the island and have such imaginative names as Smugglers’ Cove, Long Bay, Cane Garden Bay and Brewer’s Bay. There are numerous bars and nightclubs in Cane Garden Bay. The Bomba Charger hydrofoil is ideal for trips from Tortola to Virgin Gorda or St. Thomas (US Virgin Islands). The submarine Aqua Sub offers the opportunity to get to know the underwater world without getting wet.

Virgin Gorda is famous for the Baths, a unique cave system that can also be explored from the sea side. Also of interest is the coral island of Anegada, famous for its diving spots with many shipwrecks. Salt is mined once a year on Salt Island and a sack of it is sent to the British Queen. The former pirate island of Norman Island is reminiscent of sea shanties and pirate treasures with its caves. The smaller islands often have names borrowed from the days of pirates and smugglers, such as B. Fallen Jerusalem, Necker Island (owned by millionaire Richard Branson), Great Camanoe, Great Dogs and Ginger Island.

Many hotels have entertainment programs on certain nights, including music and dancing. Tortola has a movie theater, a pub with live music, and a few nightclubs and discos. A full moon party is held every month on the beach at Apple Bay, Tortola.

Excellent restaurants offer international and local dishes. Food is mostly imported, but lobster and crawfish, chowder, clam casserole, sea snail soup, shark and other fish delicacies are served freshly caught. In addition to hotel restaurants, other restaurants can be found on Tortola, Virgin Gorda and Jost van Dyke. Beverages: All types of rum punch and cocktails are served, as well as a wide range of imported alcoholic beverages (wine, beer and spirits).

Is only allowed on official places. Backpackers are unwelcome.

Social etiquette: The British Virgin Islands belong to the Commonwealth, many customs and customs were adopted by the British. Tourism is only being developed cautiously, which means that the charm of the islands and cays has been preserved. Life is easygoing and visitors encounter old British courtesies everywhere. Attire: Casual attire will suffice, but more formal attire is expected at some better hotels. Swimwear belongs on the beach. Tipping: All hotels charge 10-12% service.

Tropical, tempered by trade winds. Slight differences between summer and winter. Average temperatures are between 25° and 30°C. There is little rainfall. Hurricane season is July through November. 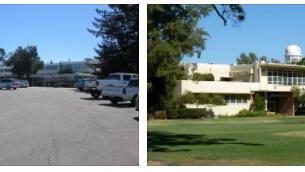 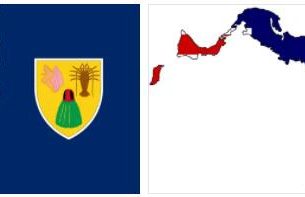 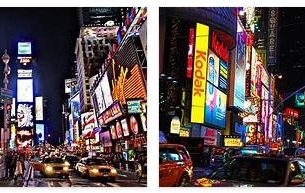