There are a number of national and international hotels, particularly in Sarajevo and the larger cities. Other accommodation options such as guesthouses are also available. In smaller towns, the offer and facilities have greatly improved in recent years, and hotels and other accommodation options can now be found in almost all parts of the country.

Continental climate with hot summers (July/August) and cold winters with snowfall (December to March) in the interior. Winters are milder and wetter on the coasts than inland. 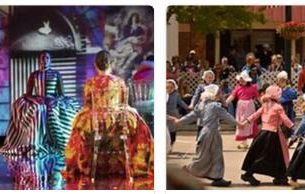 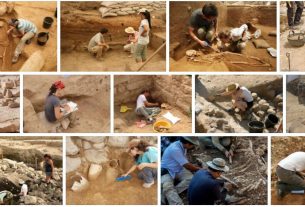 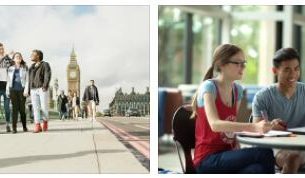